Dagur Kari’s Noi the Albino (Noi albinoi, 2003) succeeded on the international festival circuit as a film that was both distinctively Icelandic and appealingly universal. Noi the Albino taps into perennial themes of escapism and existential angst, while its setting in the Westfjords of Iceland provided an almost surreal backdrop whose particularities of place are uniquely Icelandic. Bjorn Nordfjord’s examination of the film integrates the broad context and history of Icelandic cinema into a close reading of Noi the Albino’s themes, visual style, and key scenes. The book also includes an interview with director Dagur Kari.

Noi the Albino’s successful negotiation of the tensions between the local and the global contribute to the film’s status as a contemporary classic. Its place within the history of Icelandic cinema highlights the specific problems this small nation faces as it pursues its filmmaking ambitions, allowing us to appreciate the remarkable success of Kari’s film in relation to the challenges of transnational filmmaking. 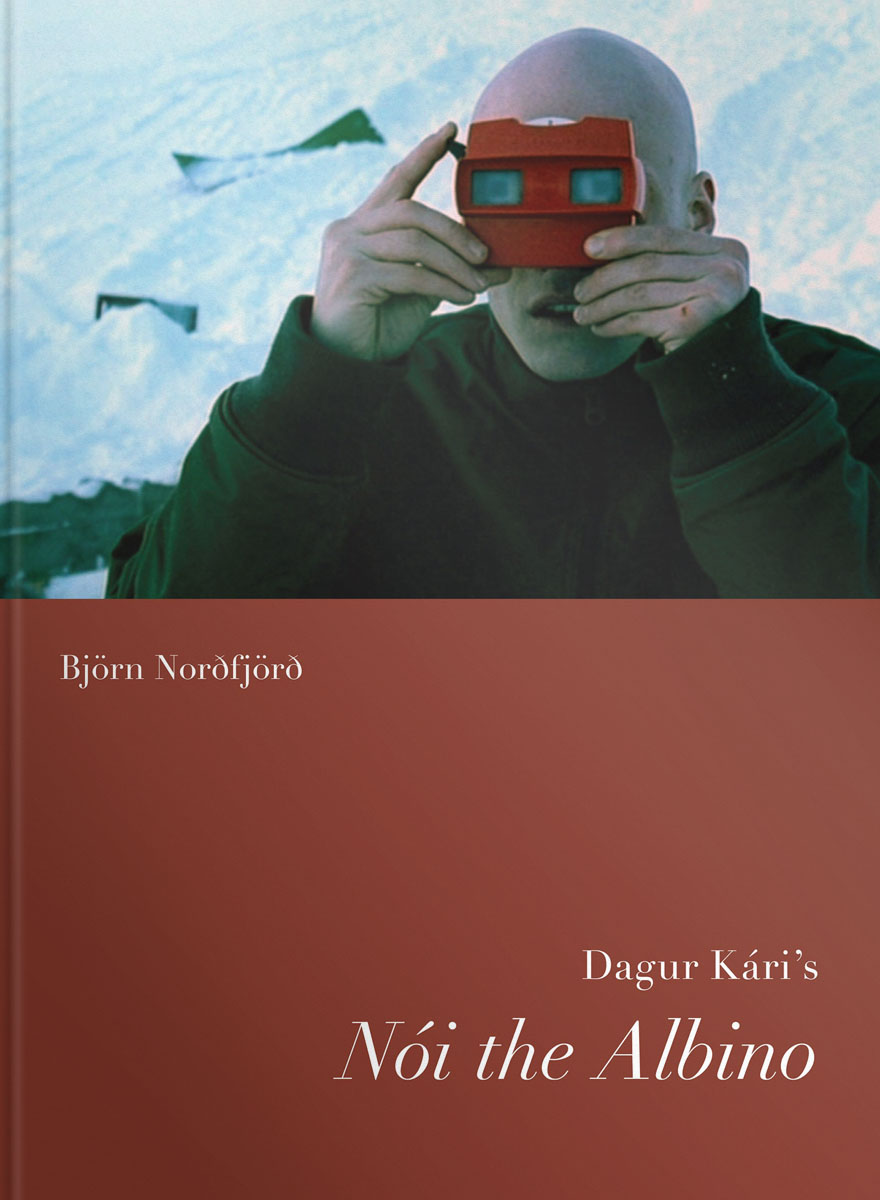