The Cultural Battles over Heavyweight Prizefighting in the American West

Boxing was popular in the American West long before Las Vegas became its epicenter. However, not everyone in the region was a fan. Counterpunch examines how the sport’s meteoric rise in popularity in the West ran concurrently with a growing backlash among Progressive Era social reformers who saw boxing as barbaric. These tensions created a morality war that pitted state officials against city leaders, boxing promoters against social reformers, and fans against religious groups. Historian Meg Frisbee focuses on several legendary heavyweight prizefights of the period and the protests they inspired to explain why western geography, economy, and culture ultimately helped the sport’s supporters defeat its detractors.

A fascinating look at early American boxing, Counterpunch showcases fighters such as “Gentleman” Jim Corbett, Bob Fitzsimmons, and Jack Johnson, the first African American heavyweight champ, and it provides an entertaining way to understand both the growth of the American West and the history of this popular—and controversial—sport. 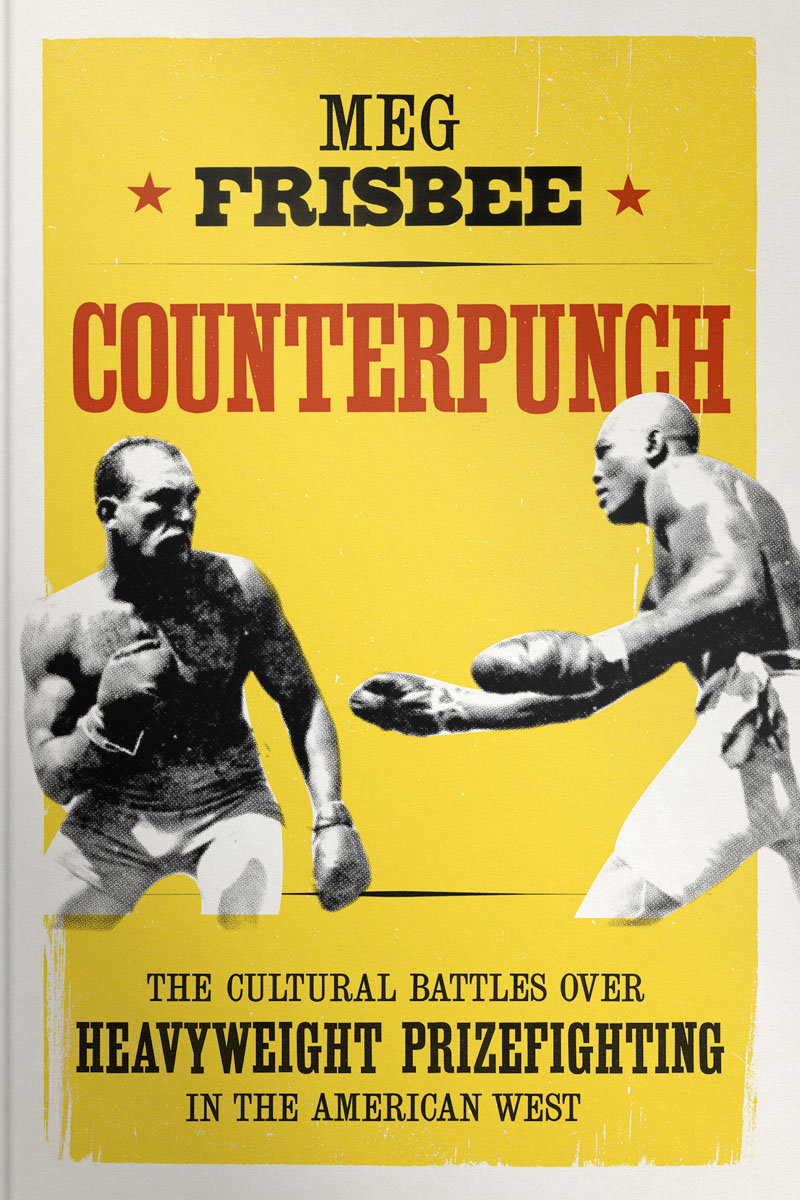