Winslow Homer (1836–1910) is widely regarded as the greatest American painter of the 19th century, but it is not well known that he spent a pivotal period of time on the other side of the Atlantic. The eighteen months Homer spent in England in 1881 and 1882—studying the work of masters such as J. M. W. Turner and Lawrence Alma-Tadema, and exploring the landscape of coastal villages—irrevocably shaped his creative identity.

This beautifully designed and produced publication explores Homer’s time in England and how it influenced his art, as he attempted to reconcile his affinity for traditional subject matter with his increasingly modern aesthetic vision. Coming Away complicates our understanding of his work and convincingly argues that it has more cosmopolitan underpinnings than previously thought. 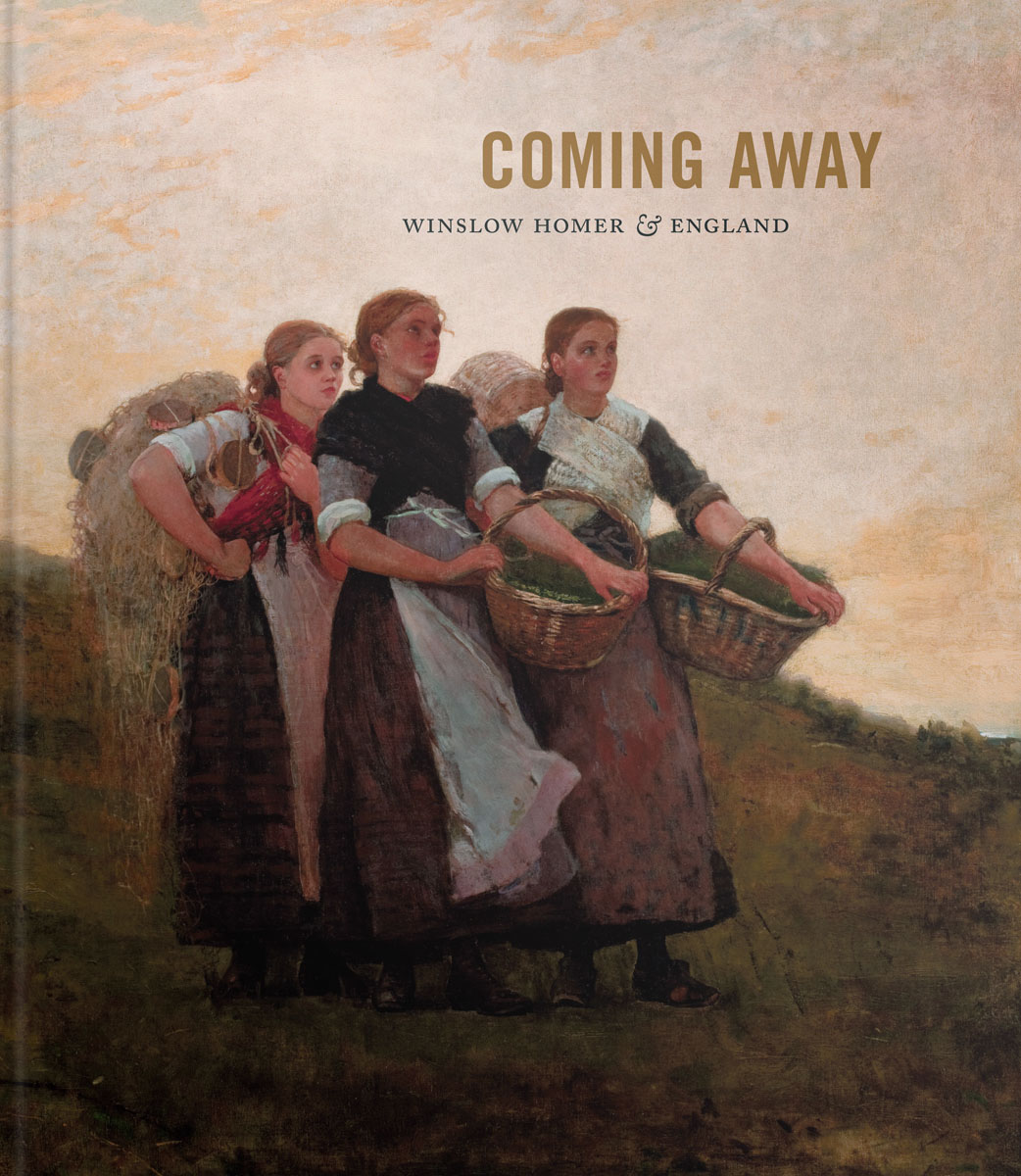