The Polygraph and the American Cold War

A person strapped to a polygraph machine. Nervous eyes, sweaty brow, the needle trembling up and down. Few images are more evocative of Cold War paranoia.

In this first comprehensive history of the polygraph as a tool and symbol of American Cold War policies, John Philipp Baesler tells the story of a technology with weak scientific credentials that was nevertheless celebrated as a device that could expose both internal and external enemies. Considered the go-to technology to test agents’ and employees’ loyalty, the polygraph’s true power was to expose deep ideological and political fault lines. While advocates praised it as America’s hard-nosed yet fair answer to communist brainwashing, critics claimed that its use undermined the very values of justice, equality, and the presumption of innocence for which the nation stood.

Clearer Than Truth demonstrates that what began as quick-fix technology promising a precise test of honesty and allegiance eventually came to embody tensions in American Cold War culture between security and freedom, concerns that reach deep into the present day. 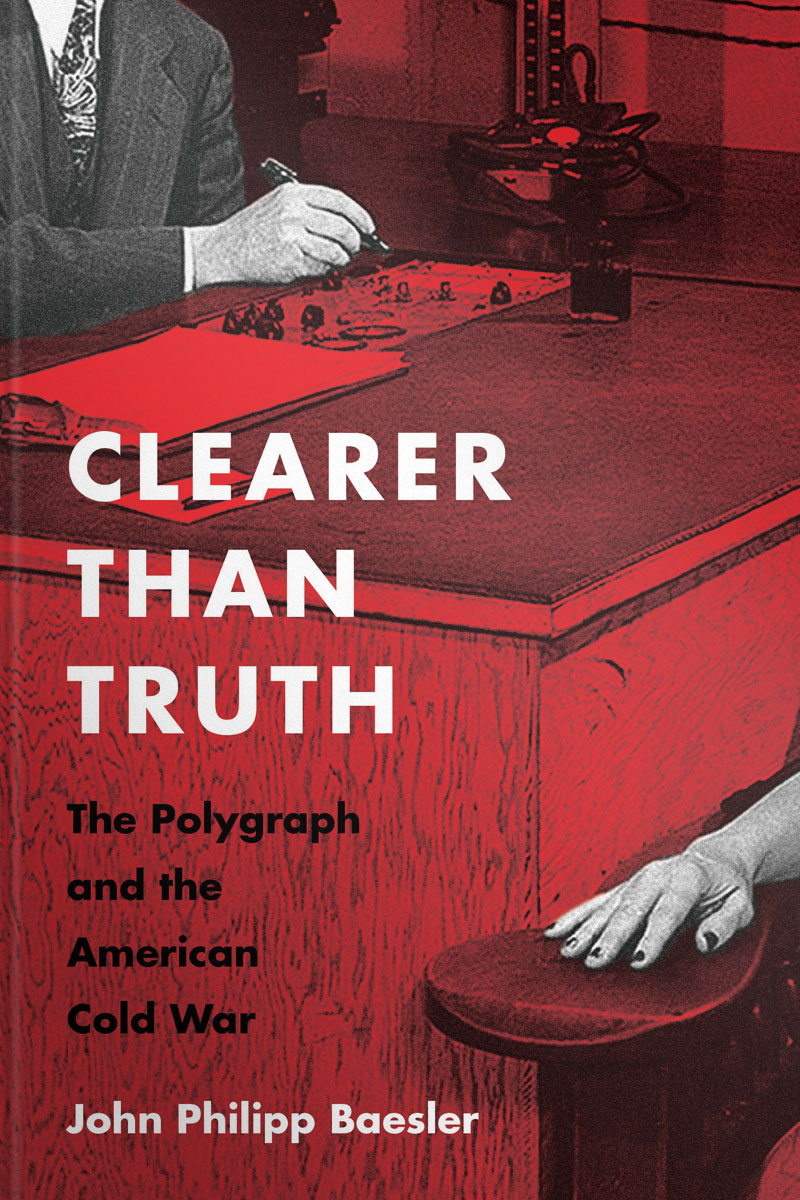