The past 50 years have seen a tremendous arts boom in Seattle, which has given the city not only internationally recognized classical music institutions but also great performance halls to showcase their work and that of visiting artists. From Igor Stravinsky’s presence as guest conductor at the World’s Fair in 1962, to Speight Jenkins’s masterly production of Wagner’s Ring cycle, to the work of benefactors such as Jack and Becky Benaroya, Seattle is deservingly well known as a city of the musical arts.

In Classical Seattle, Melinda Bargreen documents the lives of prominent figures in the local classical music world. Informed by Bargreen’s experience as a music critic and drawing on interviews she conducted over several decades, the 35 biographical profiles presented here illuminate the conductors, performing artists, composers, arts organizers, and arts leaders who have shaped Seattle’s classical music community and made world-class performances possible. Among the individuals featured are University of Washington virtuosi, Seattle Symphony maestros and musicians, and Seattle Opera directors. 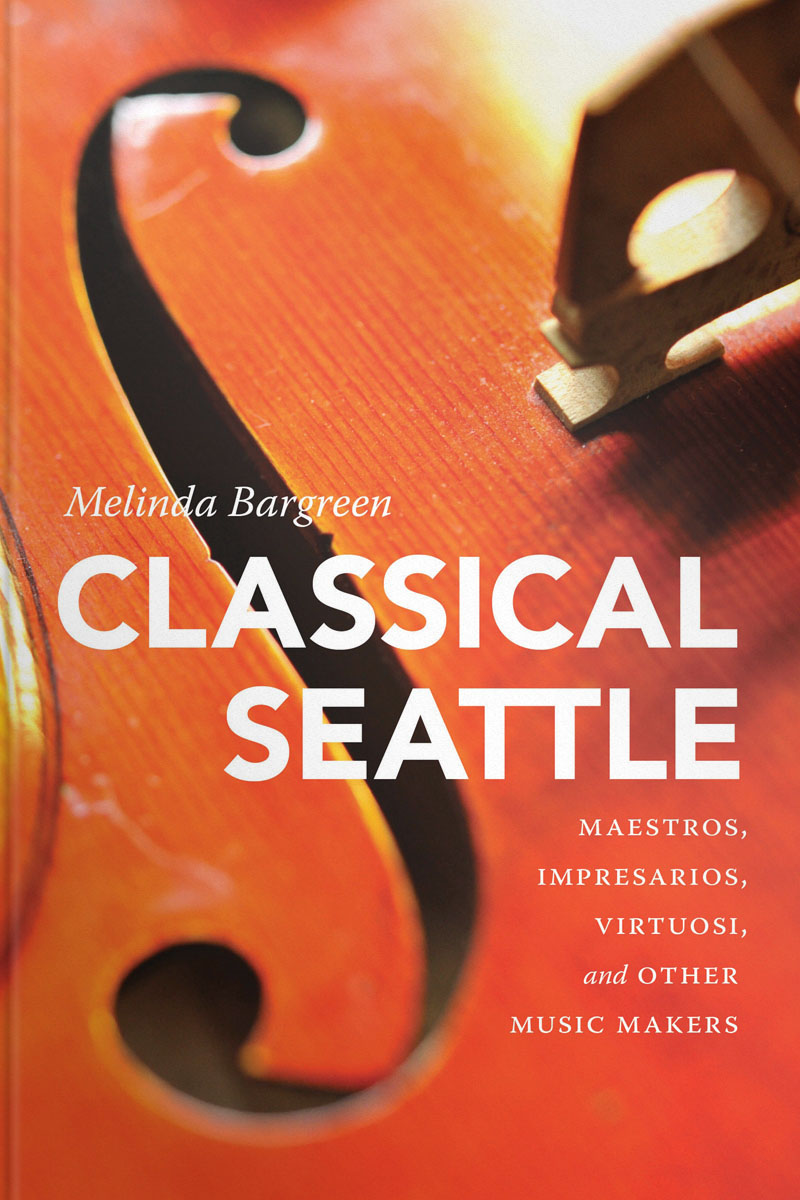