As human activity and environmental change come to be increasingly recognized as intertwined phenomena on a rapidly urbanizing planet, the field of urban ecology has risen to offer useful ways of thinking about coupled human and natural systems.

On the forefront of this discipline is Marina Alberti, whose innovative work offers a conceptual framework for uncovering fundamental laws that govern the complexity and resilience of cities, which she sees as key to understanding and responding to planetary change and the evolution of Earth. Bridging the fields of urban planning and ecology, Alberti describes a science of cities that work on a planetary scale and that links unpredictable dynamics to the potential for innovation. It is a science that considers interactions - at all scales - between people and built environments and between cities and their larger environments.

Cities That Think like Planets advances strategies for planning a future that may look very different from the present, as rapid urbanization could tip the Earth toward abrupt and nonlinear change. Alberti's analyses of the various hybrid ecosystems, such as self-organization, heterogeneity, modularity, multiple equilibria, feedback, and transformation, may help humans participate in guiding the Earth away from inadvertent collapse and toward a new era of planetary co-evolution and resilience. 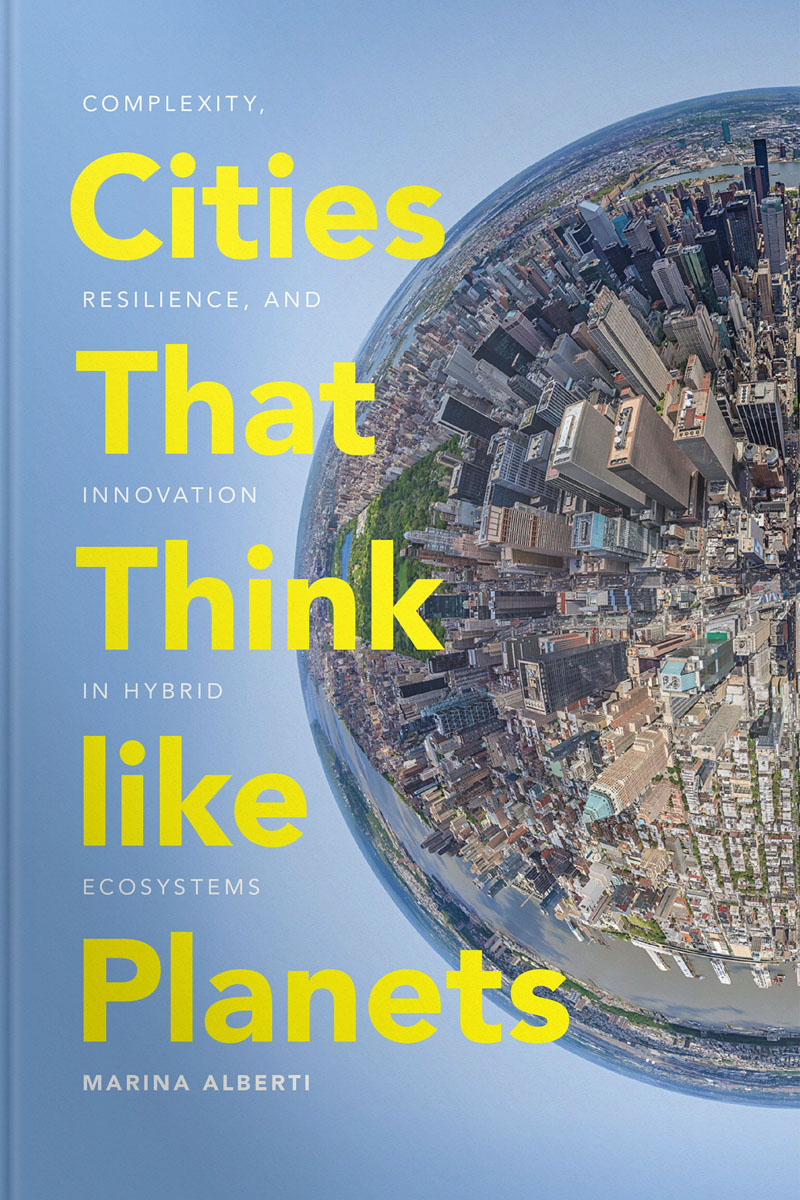