An Augustan Age in China

During the last two centuries BCE, the Western Han capital of Chang'an, near today's Xi'an in northwest China, outshone Augustan Rome in several ways while administering comparable numbers of imperial subjects and equally vast territories. At its grandest, during the last fifty years or so before the collapse of the dynasty in 9 CE, Chang’an boasted imperial libraries with thousands of documents on bamboo and silk in a city nearly three times the size of Rome and nearly four times larger than Alexandria. Many reforms instituted in this capital in ate Western Han substantially shaped not only the institutions of the Eastern Han (25–220 CE) but also the rest of imperial China until 1911.

Although thousands of studies document imperial Rome’s glory, until now no book-length work in a Western language has been devoted to Han Chang’an, the reign of Emperor Chengdi (whose accomplishments rival those of Augustus and Hadrian), or the city's impressive library project (26-6 BCE), which ultimately produced the first state-sponsored versions of many of the classics and masterworks that we hold in our hands today. Chang’an 26 BCE addresses this deficiency, using as a focal point the reign of Emperor Chengdi (r. 33–7 bce), specifically the year in which the imperial library project began. This in-depth survey by some of the world’s best scholars, Chinese and Western, explores the built environment, sociopolitical transformations, and leading figures of Chang’an, making a strong case for the revision of historical assumptions about the two Han dynasties. A multidisciplinary volume representing a wealth of scholarly perspectives, the book draws on the established historical record and recent archaeological discoveries of thousands of tombs, building foundations, and remnants of walls and gates from Chang’an and its surrounding area. 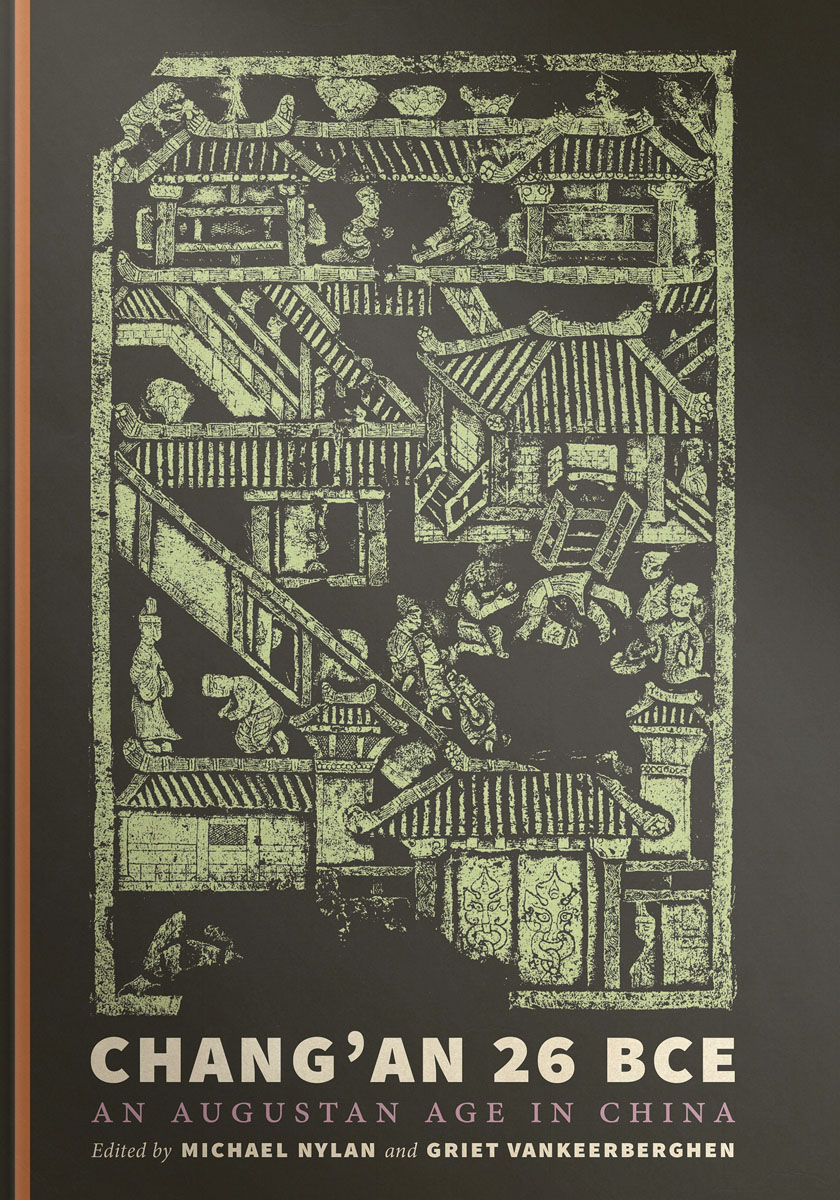