Most California histories begin with the arrival of the Spanish missionaries in the late eighteenth century and conveniently skip to the Gold Rush of 1849. Noticeably absent from these stories are the perspectives and experiences of the people who lived on the land long before European settlers arrived. Historian William Bauer seeks to correct that oversight through an innovative approach that tells California history strictly through Native perspectives. Using oral histories of Concow, Pomo, and Paiute workers, taken as part of a New Deal federal works project, Bauer reveals how Native peoples have experienced and interpreted the history of the land we now call California. Combining these oral histories with creation myths and other oral traditions, he demonstrates the importance of sacred landscapes and animals and other nonhuman actors to the formation of place and identity. He also examines tribal stories of ancestors who prophesied the coming of white settlers and uses their recollections of the California Indian Wars to push back against popular narratives that seek to downplay Native resistance. The result both challenges the “California story” and enriches it with new voices and important points of view, serving as a model for understanding Native historical perspectives in other regions. 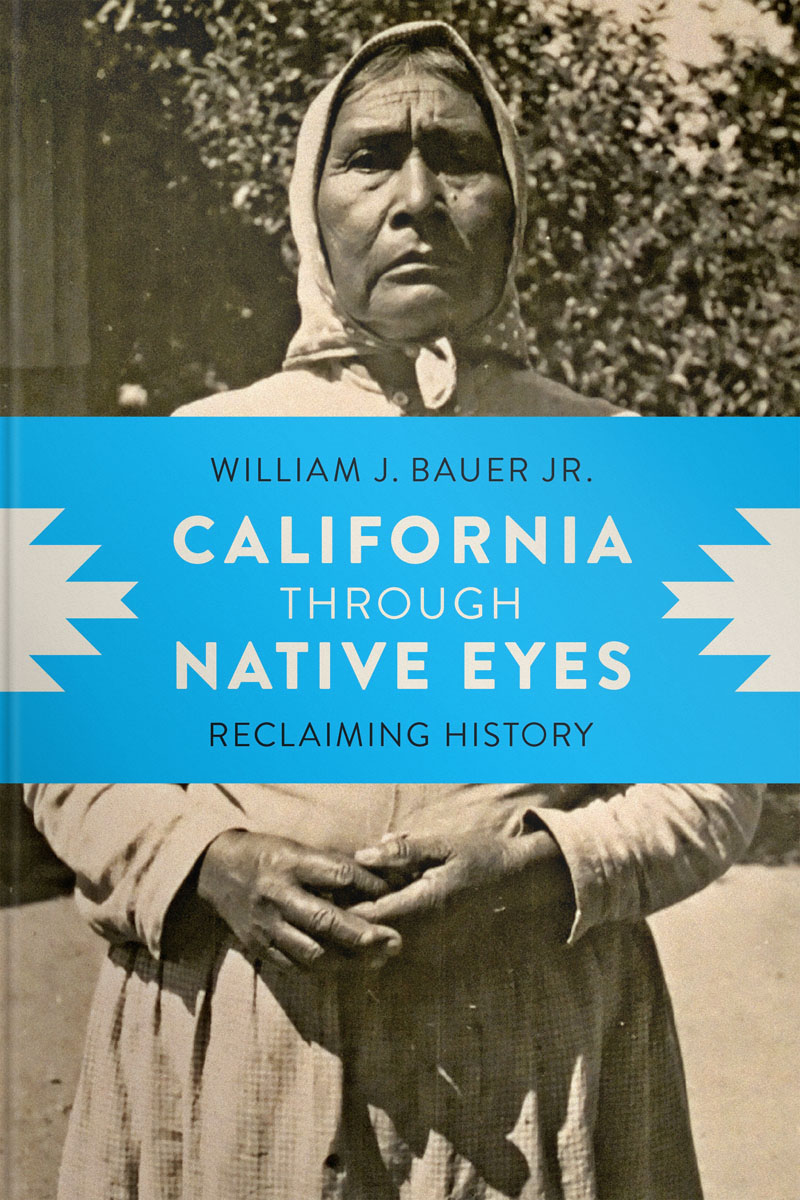