Building Ships, Building a Nation examines the rise and fall, during the rule of Park Chung Hee (1961-79), of the combative labor union at the Korea Shipbuilding and Engineering Corporation (KSEC), which was Korea's largest shipyard until Hyundai appeared on the scene in the early 1970s. Drawing on the union's extraordinary and extensive archive, Hwasook Nam focuses on the perceptions, attitudes, and discourses of the mostly male heavy-industry workers at the shipyard and on the historical and sociopolitical sources of their militancy. Inspired by legacies of labor activism from the colonial and immediate postcolonial periods, KSEC union workers fought for equality, dignity, and a voice for labor as they struggled to secure a living wage that would support families.

The standard view of the South Korean labor movement sees little connection between the immediate postwar era and the period since the 1970s and largely denies positive legacies coming from the period of Japanese colonialism in Korea. Contrary to this conventional view, Nam charts the importance of these historical legacies and argues that the massive mobilization of workers in the postwar years, even though it ended in defeat, had a major impact on the labor movement in the following decades. 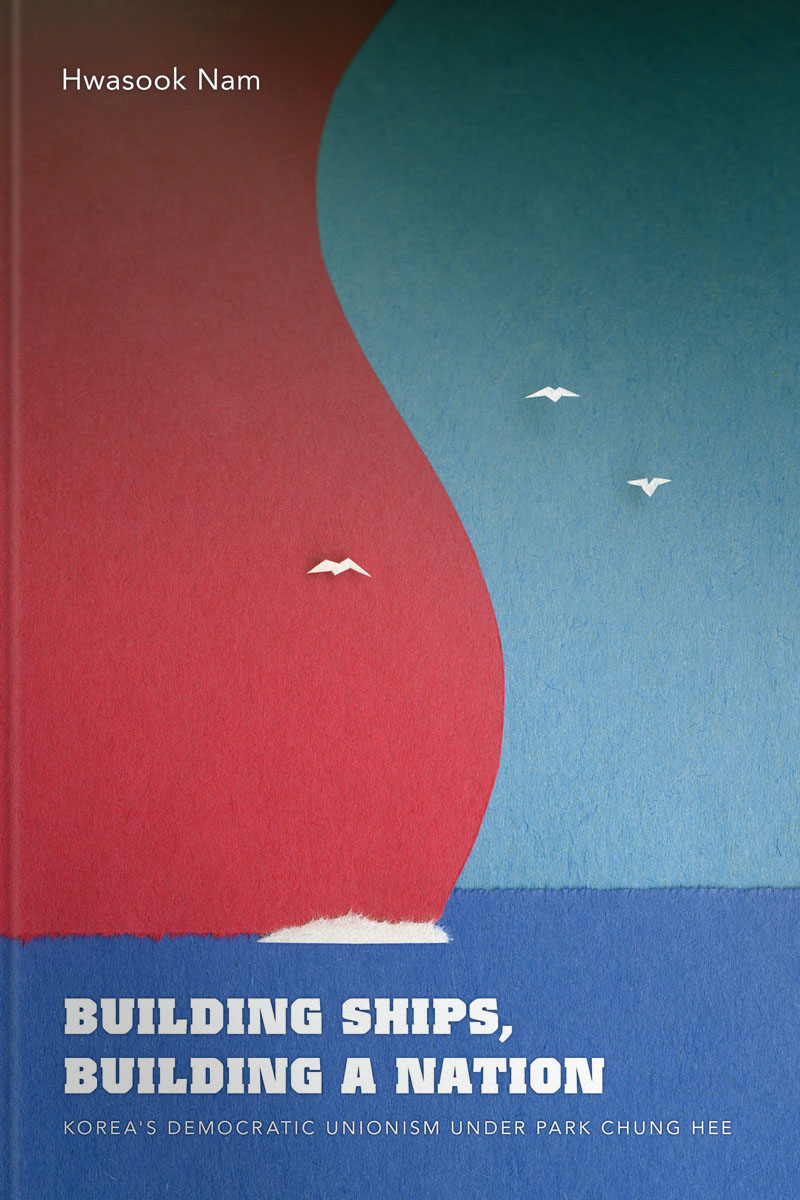