Black Women in Sequence takes readers on a search for women of African descent in comics subculture. From the 1971 appearance of the Skywald Publications character “the Butterfly” - the first Black female superheroine in a comic book - to contemporary comic books, graphic novels, film, manga, and video gaming, a growing number of Black women are becoming producers, viewers, and subjects of sequential art.

As the first detailed investigation of Black women’s participation in comic art, Black Women in Sequence examines the representation, production, and transnational circulation of women of African descent in the sequential art world. In this groundbreaking study, which includes interviews with artists and writers, Deborah Whaley suggests that the treatment of the Black female subject in sequential art says much about the place of people of African descent in national ideology in the United States and abroad. 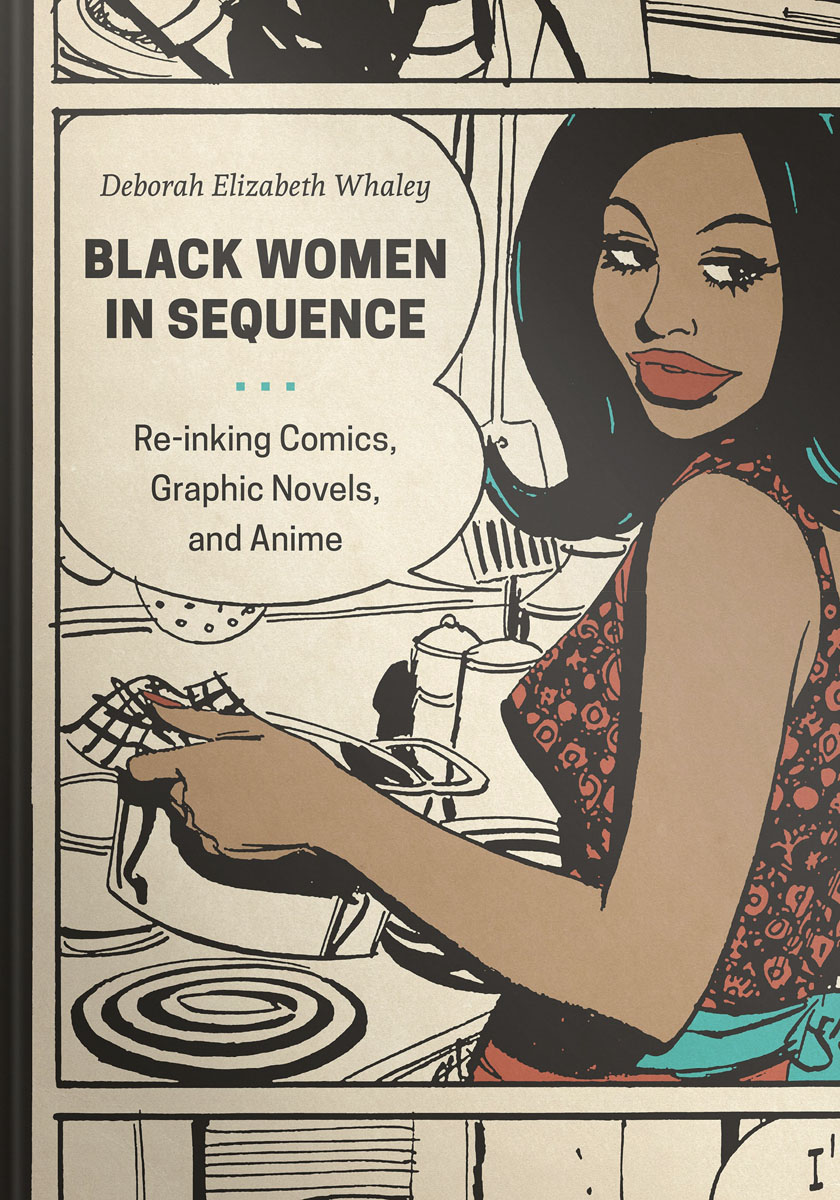