A History of Slavery in New England

Shortly after the first Europeans arrived in seventeenth-century New England, they began to import Africans and capture the area’s indigenous peoples as slaves. By the eve of the American Revolution, enslaved people comprised only about 4 percent of the population, but slavery had become instrumental to the region’s economy and had shaped its cultural traditions. This story of slavery in New England has been little told.

In this concise yet comprehensive history, Jared Ross Hardesty focuses on the individual stories of enslaved people, bringing their experiences to life. He also explores larger issues such as the importance of slavery to the colonization of the region and to agriculture and industry, New England’s deep connections to Caribbean plantation societies, and the significance of emancipation movements in the era of the American Revolution. Thoroughly researched and engagingly written, Black Lives, Native Lands, White Worlds is a must-read for anyone interested in the history of New England. 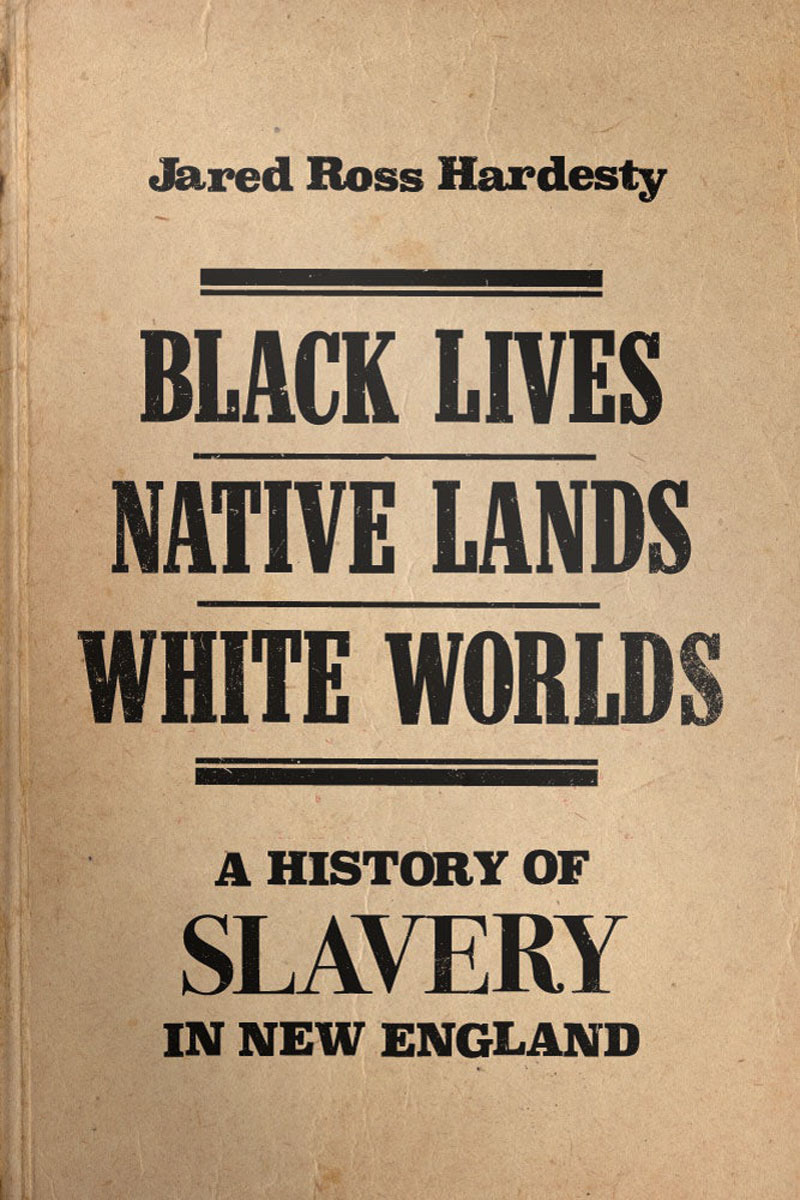