Feminism at the Intersections of Media, Bioscience, and Technology

Since World War II, the biological and technological have been fusing and merging in new ways, resulting in the loss of a clear distinction between the two. This entanglement of biology with technology isn't new, but the pervasiveness of that integration is staggering, as is the speed at which the two have been merging in recent decades. As this process permeates more of everyday life, the urgent necessity arises to rethink both biology and technology. Indeed, the human body can no longer be regarded either as a bounded entity or as a naturally given and distinct part of an unquestioned whole.

Bits of Life assumes a posthuman definition of the body. It is grounded in questions about today's biocultures, which pertain neither to humanist bodily integrity nor to the anthropological assumption that human bodies are the only ones that matter. Editors Anneke Smelik and Nina Lykke aid in mapping changes and transformations and in striking a middle road between the metaphor and the material. In exploring current reconfigurations of bodies and embodied subjects, the contributors pursue a technophilic, yet critical, path while articulating new and thoroughly appraised ethical standards. 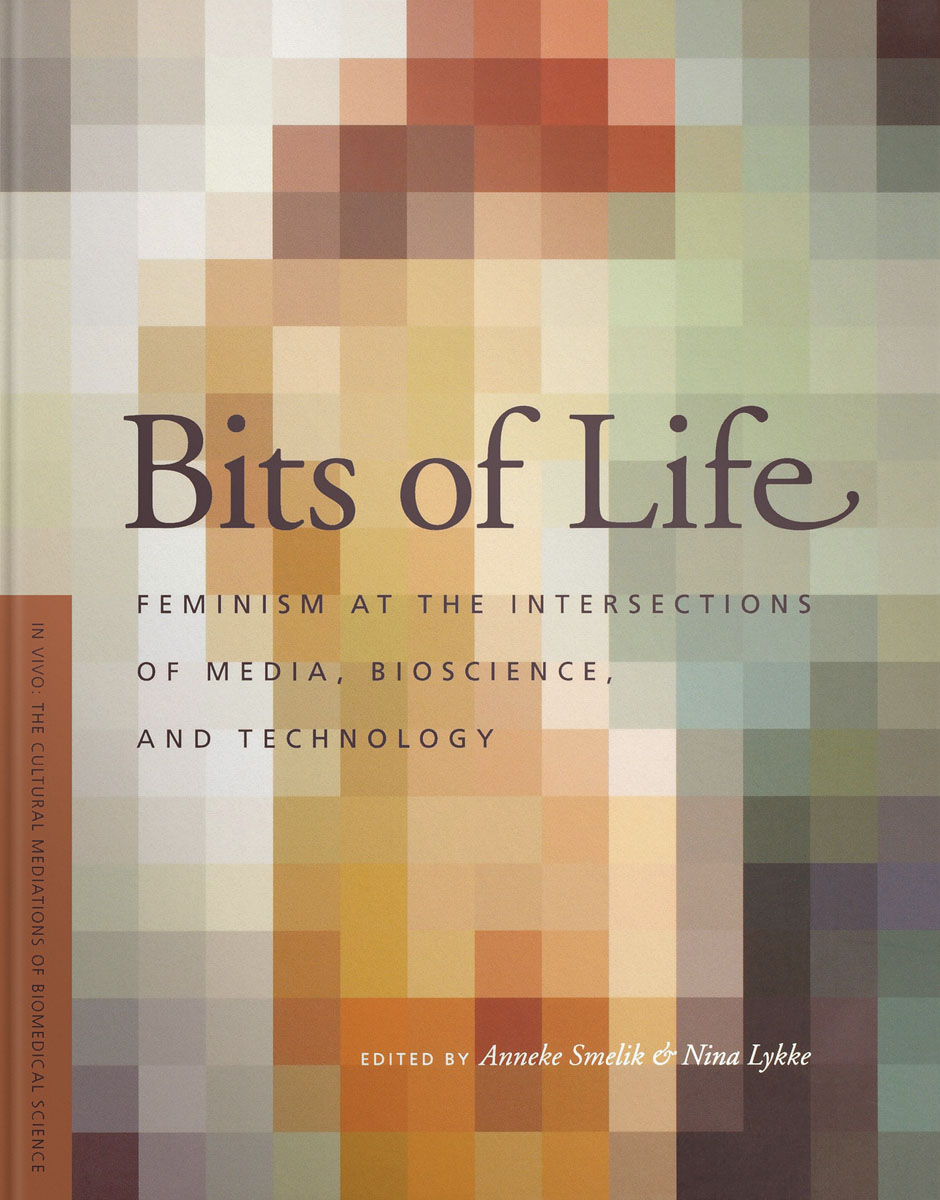