A City and Its Music

Seattle is a music town with rich, deep roots that have influenced the culture and identity of its civic life for decades. In a society that appreciates music but is ambivalent toward the profession of making it, the importance and contribution of Seattle's musicians have been routinely overlooked in historical accounts of the city. Kurt Armbruster fills that gap in this far-reaching and entertaining panorama of Seattle music from the 1890s to the 1960s, "before Seattle rocked."

For this once-remote city, music forged links as real as those created by railroads and steamships. Classical music embodied the middle-class aspirations for gentility and cosmopolitan stature; jazz and blues gave Seattle's small African American community a vehicle for affirmation and economic advancement; ethnic music helped immigrants adjust to a new home; songs and drumming kept the memories of the Duwamish alive in a changing world. Before Seattle Rocked is enlivened by personal anecdotes and memories from many of Seattle's most beloved musicians and is enriched by historic photos of the changing music scene. 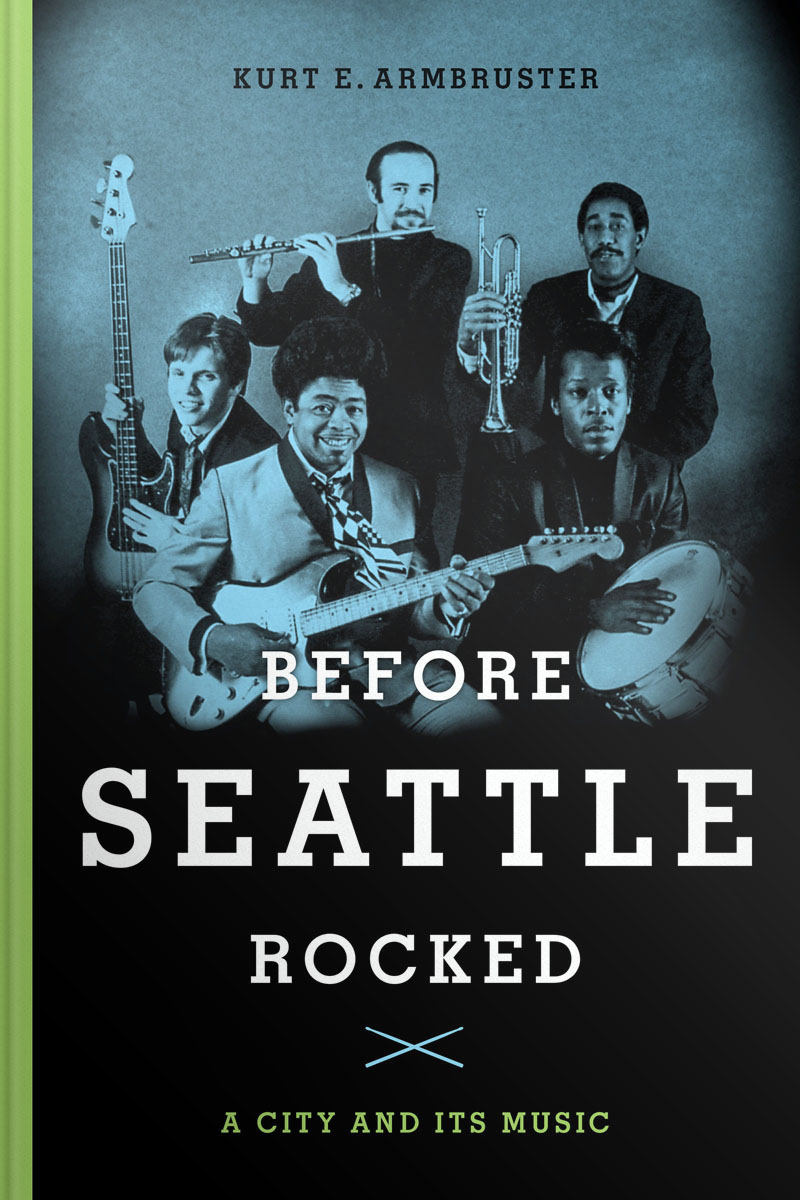