Seattle, the Pilots, and Stadium Politics

Becoming Big League is the story of Seattle's relationship with major league baseball from the 1962 World's Fair to the completion of the Kingdome in 1976 and beyond. Bill Mullins focuses on the acquisition and loss, after only one year, of the Seattle Pilots and documents their on-the-field exploits in lively play-by-play sections.

The Pilots' underfunded ownership, led by Seattle's Dewey and Max Soriano and William Daley of Cleveland, struggled to make the team a success. They were savvy baseball men, but they made mistakes and wrangled with the city. By the end of the first season, the team was in bankruptcy. The Pilots were sold to a contingent from Milwaukee led by Bud Selig, who moved the franchise to Wisconsin and rechristened the team the Brewers.

Becoming Big League describes the character of Seattle in the 1960s and 1970s, explains how the operation of a major league baseball franchise fits into the life of a city, charts Seattle's long history of fraught stadium politics, and examines the business of baseball. 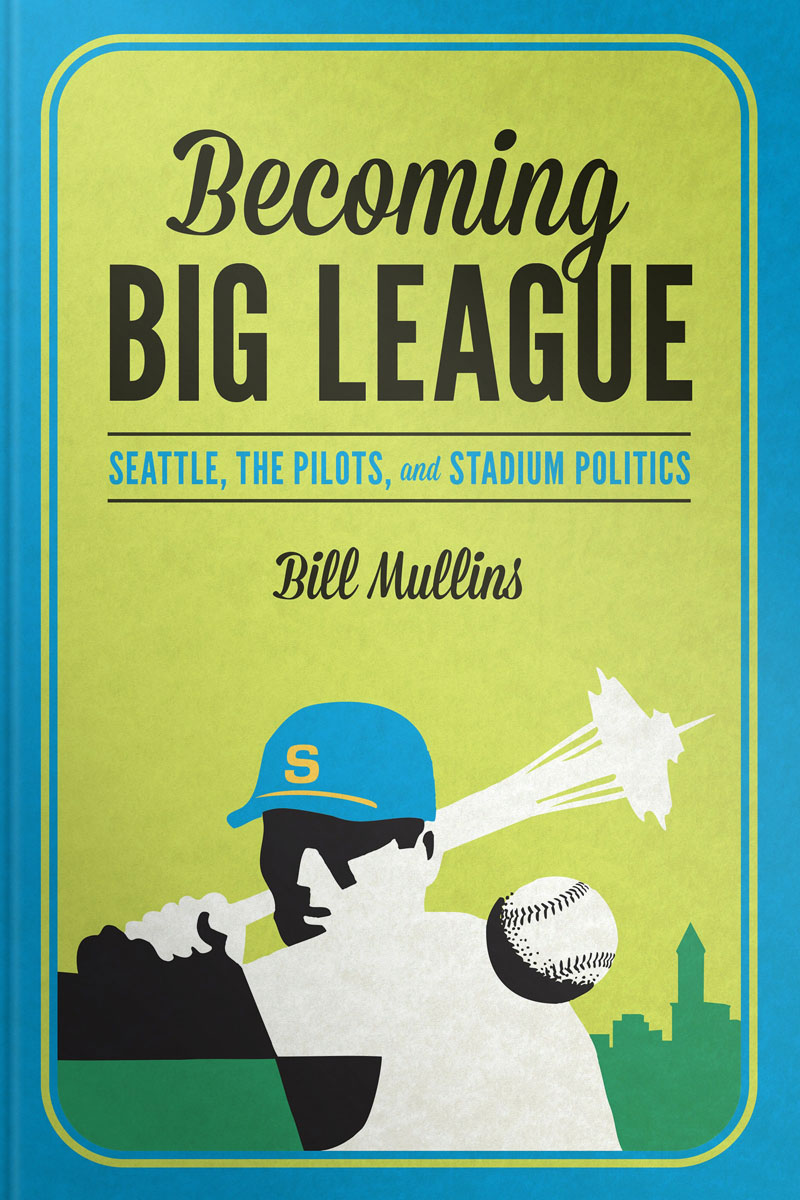