Bartering with the Bones of Their Dead

The Colville Confederated Tribes and Termination

Bartering with the Bones of their Dead tells the unique story of a tribe whose members waged a painful and sometimes bitter twenty-year struggle among themselves about whether to give up their status as a sovereign nation. Over one hundred federally recognized Indian tribes and bands lost their sovereignty after the Eisenhower Administration enacted a policy known as termination, which was carefully designed to end the federal-Indian relationship and to dissolve Indian identity. Most tribes and bands fought this policy; the Colville Confederated Tribes of north-central Washington State offer a rare example of a tribe who pursued termination.

Some Colville tribal members who favored termination wanted a life free from federal supervision and a return to the era when each band of the confederation managed its own affairs. Other termination advocates simply sought the financial payout that termination promised. Opponents of termination wanted to protect tribal identities and lands, hoped to preserve the Colville heritage and homeland for future generations, and sought to compel the federal government to live up to its promises. Laurie Arnold tells the story of those years on the Colville reservation with the perspective both of a thorough and careful historian and of an insider who grew up listening to the voices and memories of her elders. 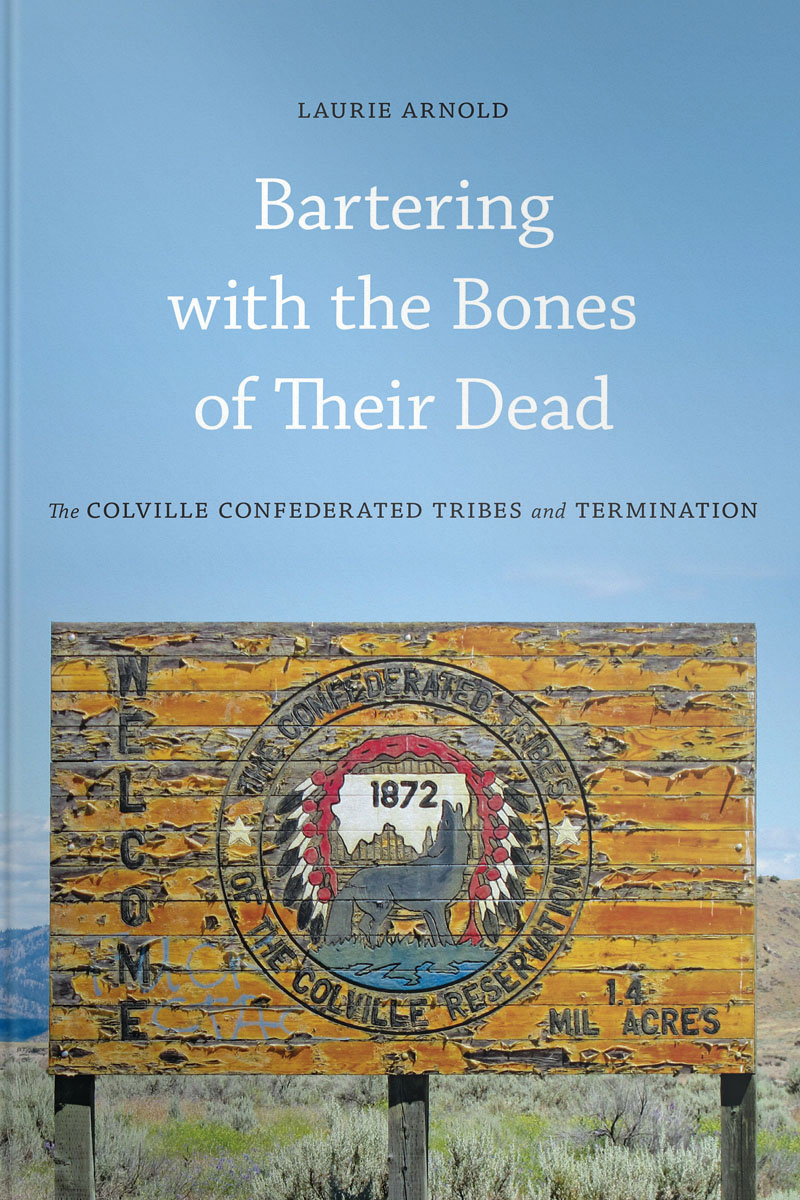