Captain Cook and the Northwest Passage

Captain James Cook is justly famous for his explorations of the southern Pacific Ocean, but his contributions to the exploration of the northern Pacific and the Arctic are arguably equally significant. On his third and final great voyage, Cook surveyed the northwest American coast in the hopes of finding the legendary Northwest Passage. While dreams of such a passage proved illusory, Cook’s journey produced some of the finest charts, collections, and anthropological observations of his career, helped establish British relations with Russia, and opened the door to the hugely influential maritime fur trade.

Accompanying an exhibition of the same name, Arctic Ambitions: Captain Cook and the Northwest Passage sheds new light on Cook’s northern exploration. A collection of essays from an international and interdisciplinary group of scholars, the book uses artifacts, charts, and records of the encounters between Native peoples and explorers to tell the story of this remarkable voyage and its historical context. In addition to discussing Cook’s voyage itself, the book also provides new insights into Cook’s legacy and his influence on subsequent expeditions in the Pacific Northwest. Finally, the collection uses Cook’s voyage as a springboard to consider the promise and challenge of the “new north” today, demonstrating that it remains, as in Cook’s time, a unique meeting place of powerful political, cultural, economic, and environmental forces. 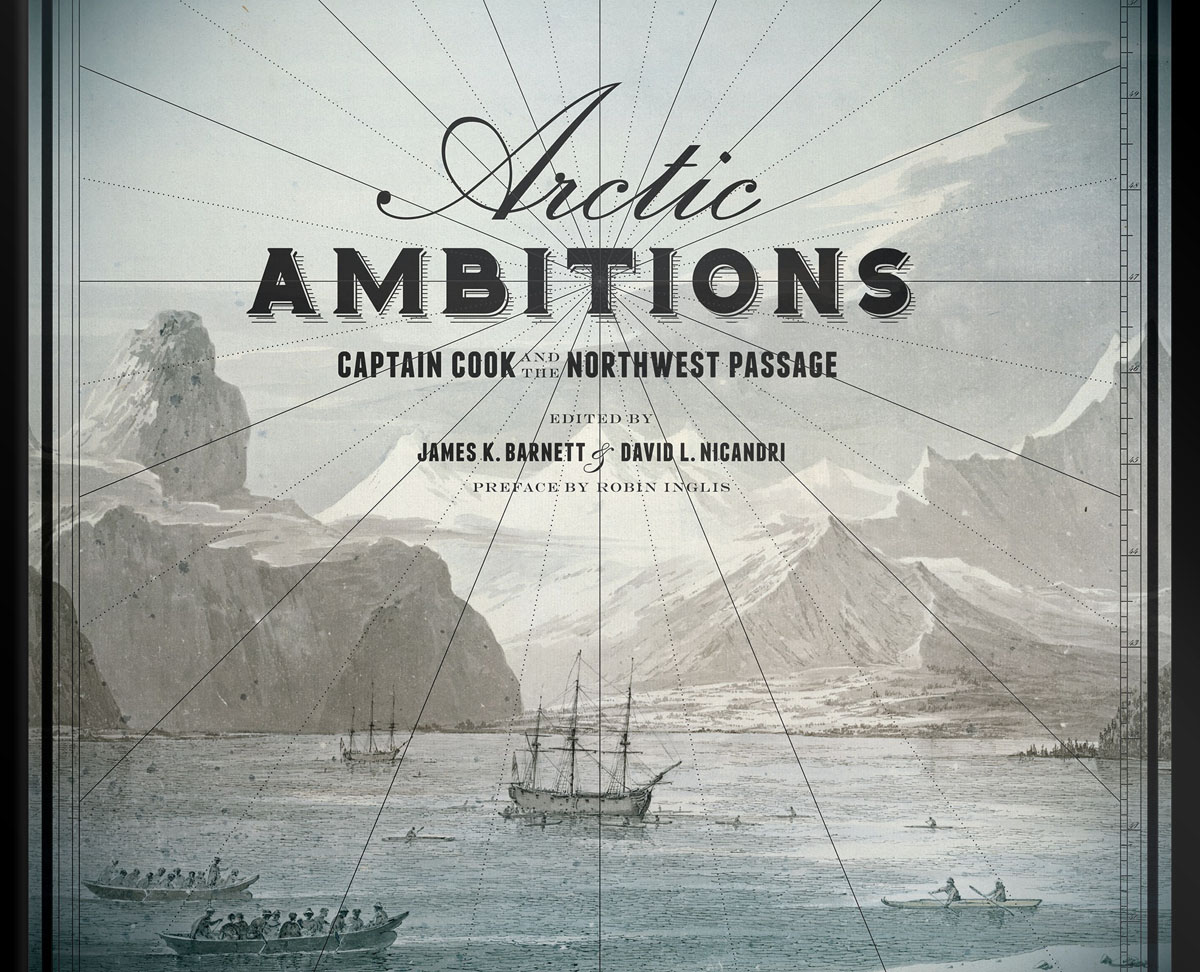