And the View from the Shore

This groundbreaking study of a little-explored branch of American literature both chronicles and reinterprets the variety of patterns found within Hawaii’s pastoral and heroic literary traditions, and is unprecedented in its scope and theme. As a literary history, it covers two centuries of Hawaii’s culture since the arrival of Captain James Cookin 1778. Its approach is multicultural, representing the spectrum of native Hawaiian, colonial, tourist, and polyethnic local literatures. Explicit historical, social, political, and linguistic context of Hawaii, as well as literary theory, inform Stephen Sumida’s analyses and explications of texts, which in turn reinterpret the nonfictional contexts themselves. These “texts” include poems, song lyrics, novels and short fiction, drama and oral traditions that epitomize cultural milieus and sensibilities.

Hawaii’s rich literary tradition begins with ancient Polynesian chant and encompasses the compelling novels of O.A. Bushnell, Shelley Ota, Kazuo Miyamoto, Milton Marayama, and John Dominis Holt; the stories of Patsy Saiki and Darrell Lum; the dramas of Aldyth Morris; the poetry of Cathy Song, Erick Chock, Jody Manabe, Wing Tek Lum, and others of the contemporary “Bamboo Ridge” group; Hawaiian songs and poetry, or mele; and works written by visitors from outside the islands, such as the journals of Captain Cook and the prose fiction of Herman Melville, James Fenimore Cooper, Mark Twain, and James Michener. Sumida discusses the renewed enthusiasm for native Hawaiian culture and the controversies over Hawaii’s vernacular pidgins and creoles. His achievement in developing a functional and accessible critical and intellectual framework for analyzing this diverse material is remarkable, and his engaging and perceptive analysis of these works invites the reader to explore further in the literature itself and to reconsider the present and future direction of Hawaii’s writers. 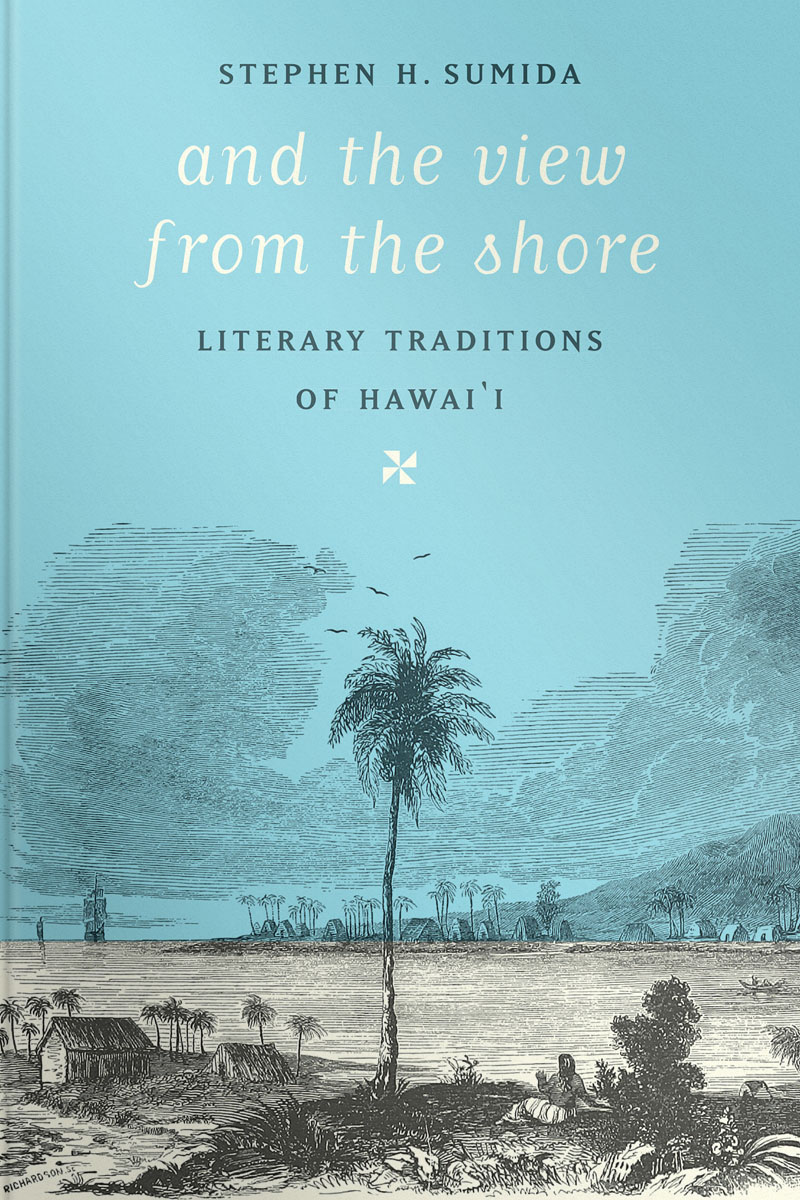