Cowboy Pilots and the Myth of the Last Frontier

This fascinating account of the development of aviation in Alaska examines the daring missions of pilots who initially opened up the territory for military positioning and later for trade and tourism.

Early Alaskan military and bush pilots navigated some of the highest and most rugged terrain on earth, taking off and landing on glaciers, mudflats, and active volcanoes. Although they were consistently portrayed by industry leaders and lawmakers alike as cowboys—and their planes compared to settlers’ covered wagons—the reality was that aviation catapulted Alaska onto a modern, global stage; the federal government subsidized aviation’s growth in the territory as part of the Cold War defense against the Soviet Union. Through personal stories, industry publications, and news accounts, historian Katherine Johnson Ringsmuth uncovers the ways that Alaska’s aviation growth was downplayed in order to perpetuate the myth of the cowboy spirit and the desire to tame what many considered to be the last frontier. 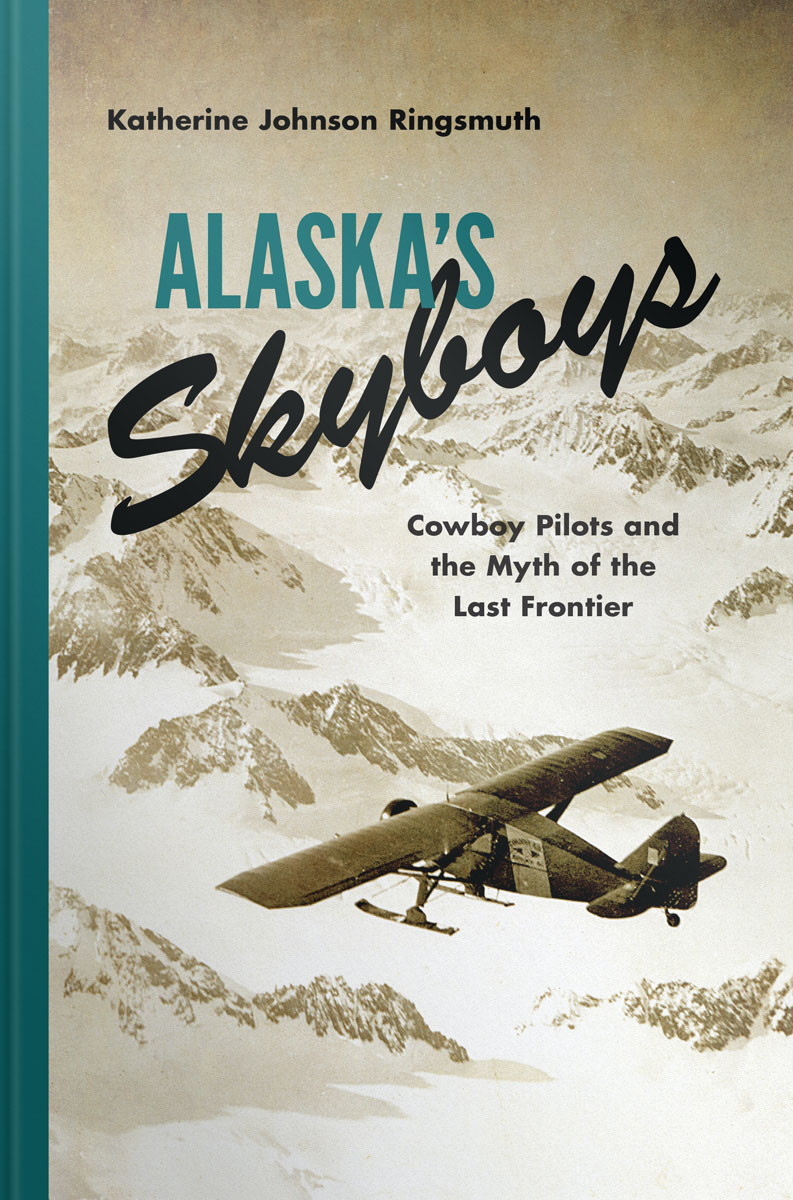