The Book Cultures of High Latitudes

Based in part on his own naval experience, including duty in Antarctica, and informed by extensive archival and secondary research, David Stam's book examines the printed needs of several polar expeditions, including those of Adolphus Greely in the International Polar Year 1881-83 in northernmost Canada. Stam's study also includes analysis of shipboard- and expedition-based periodicals throughout the so-called Heroic Age of exploration (ca. 1880-1921); a definitive essay on the enduring books of Ernest Shackleton's legendary journey aboard the Endurance; a parallel study of the primarily religious literature distributed as Loan Libraries of the American Seamen's Friend Society; and, finally, an account of the three libraries assembled by Richard Evelyn Byrd for the successive bases at Little America (1929-41). The volume is bookended by chapters that provide an autobiographical account of how Adventures in Polar Reading came to be written and extensive suggestions pointing the way to topics of research that Stam's methodology might enable for other scholars. 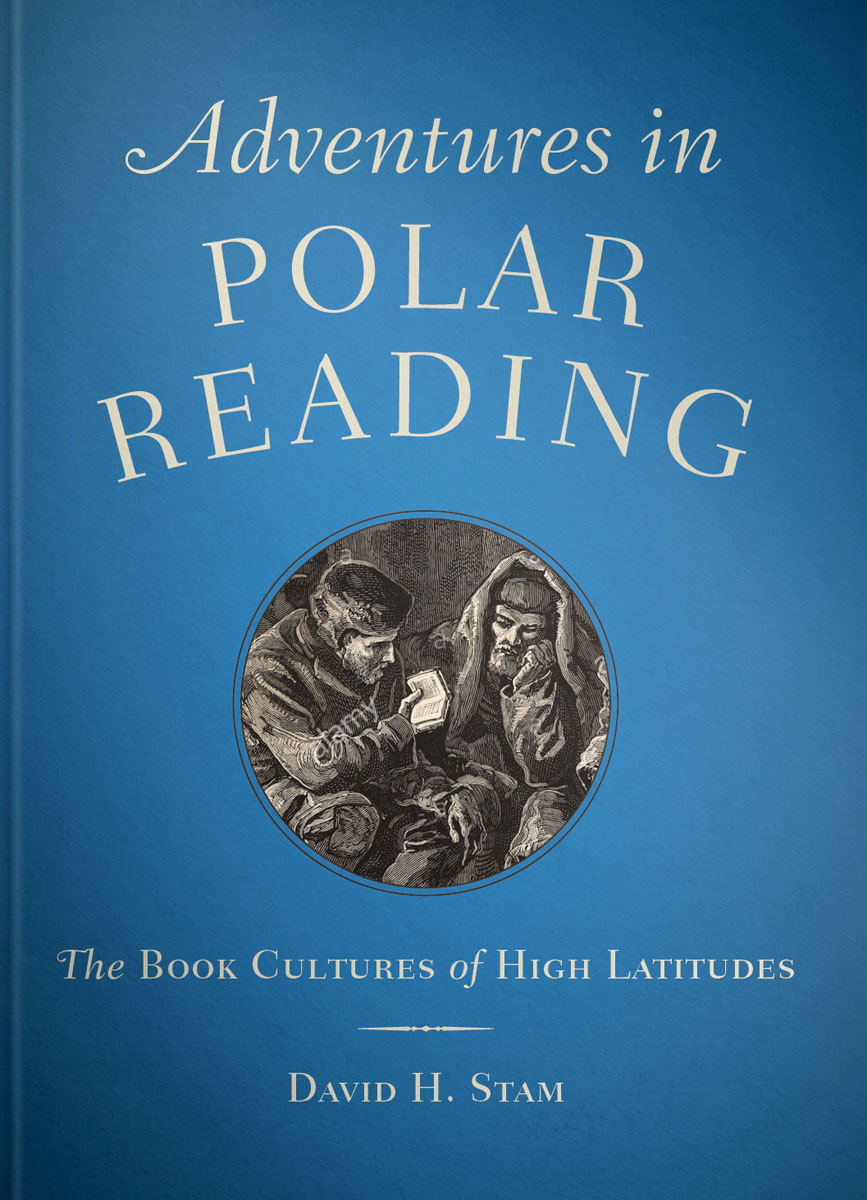