In 1943, University of Washington student Gordon Hirabayashi defied the curfew and mass removal of Japanese Americans on the West Coast, and was subsequently convicted and imprisoned as a result. In A Principled Stand, Gordon's brother James and nephew Lane have brought together his prison diaries and voluminous wartime correspondence to tell the story of Hirabayashi v. United States, the Supreme Court case that in 1943 upheld and on appeal in 1987 vacated his conviction. For the first time, the events of the case are told in Gordon's own words. The result is a compelling and intimate story that reveals what motivated him, how he endured, and how his ideals changed and deepened as he fought discrimination and defended his beliefs.

A Principled Stand adds valuable context to the body of work by legal scholars and historians on the seminal Hirabayashi case. This engaging memoir combines Gordon's accounts with family photographs and archival documents as it takes readers through the series of imprisonments and court battles Gordon endured. Details such as Gordon's profound religious faith, his roots in student movements of the day, his encounters with inmates in jail, and his daily experiences during imprisonment give texture to his storied life. 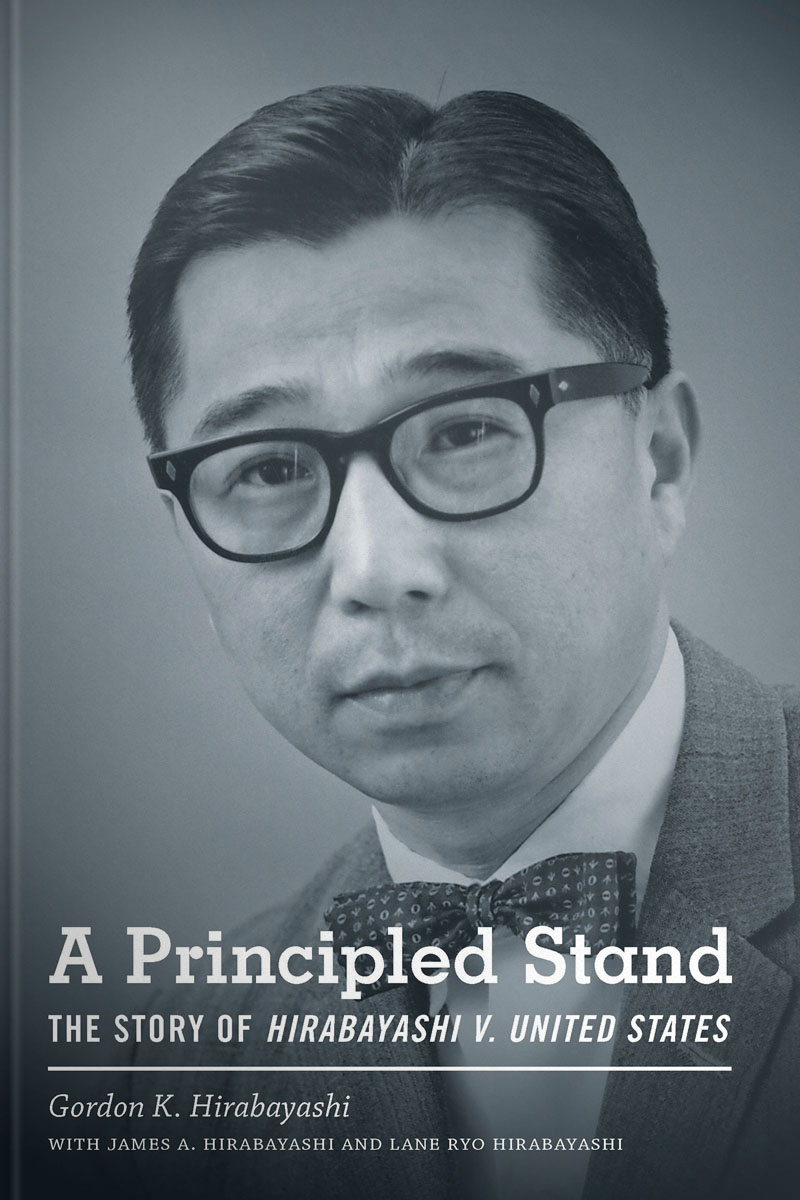