A Place for Utopia

Exploring several utopian imaginaries and practices, A Place for Utopia ties different times together from the early twentieth century to the present, the biographical and the anthropological, the cultural and the conjunctional, South Asia, Europe, and North America. It charts the valency of "utopia" for understanding designs for alternative, occluded, vernacular, or emergent urbanisms in the last hundred years. Central to the designs for utopia in this book are the themes of gardens, children, spiritual topographies, death, and hope.

From the vitalist urban plans of the Scottish polymath Patrick Geddes in India to the Theosophical Society in Madras and the ways in which it provided a context for a novel South Indian garden design; from the visual, textual, and ritual designs of Californian Vedanta from the 1930s to the present; to the spatial transformations associated with post-1990s highways and rapid transit systems in Bangalore that are shaping an emerging “Indian New Age” of religious and somatic self-styling, Srinivas tells the story of contrapuntal histories, the contiguity of lives, and resonances between utopian worlds that are generative of designs for cultural alternatives and futures. 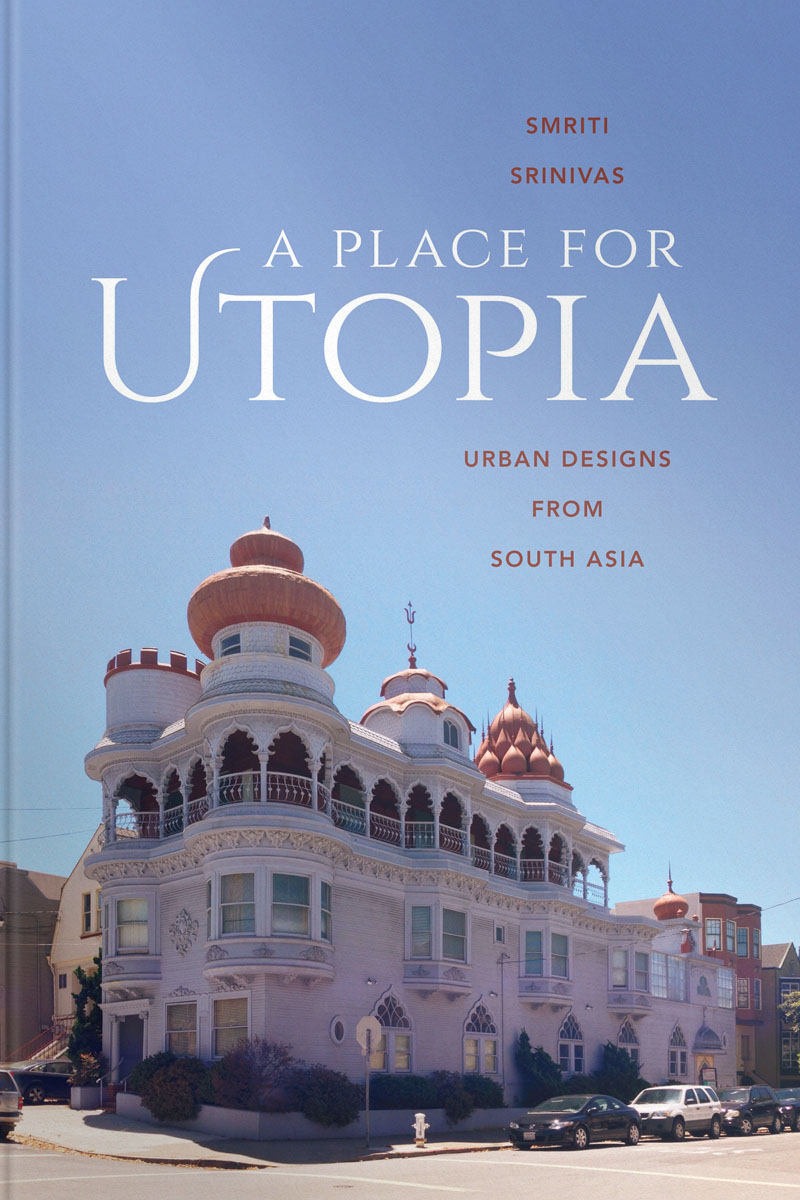