A Lawyer in Indian Country

In his memoir, Alvin Ziontz reflects on his more than thirty years representing Indian tribes, from a time when Indian law was little known through landmark battles that upheld tribal sovereignty. He discusses the growth and maturation of tribal government and the underlying tensions between Indian society and the non-Indian world. A Lawyer in Indian Country presents vignettes of reservation life and recounts some of the memorable legal cases that illustrate the challenges faced by individual Indians and tribes.

As the senior attorney arguing U.S. v. Washington, Ziontz was a party to the historic 1974 Boldt decision that affirmed the Pacific Northwest tribes' treaty fishing rights, with ramifications for tribal rights nationwide. His work took him to reservations in Montana, Wyoming, and Minnesota, as well as Washington and Alaska, and he describes not only the work of a tribal attorney but also his personal entry into the life of Indian country.

Ziontz continued to fight for tribal rights into the late 1990s, as the Makah tribe of Washington sought to resume its traditional whale hunts. Throughout his book, Ziontz traces his own path through this public history - one man's pursuit of a life built around the principles of integrity and justice. 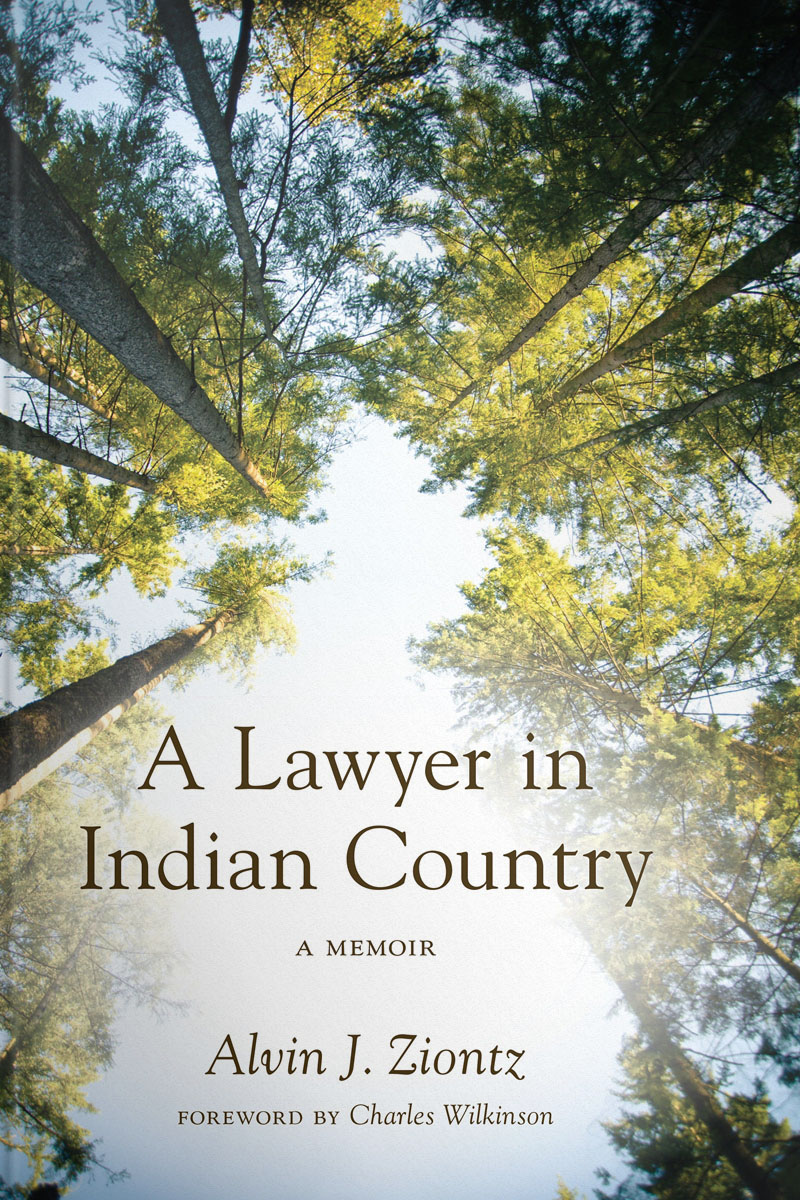